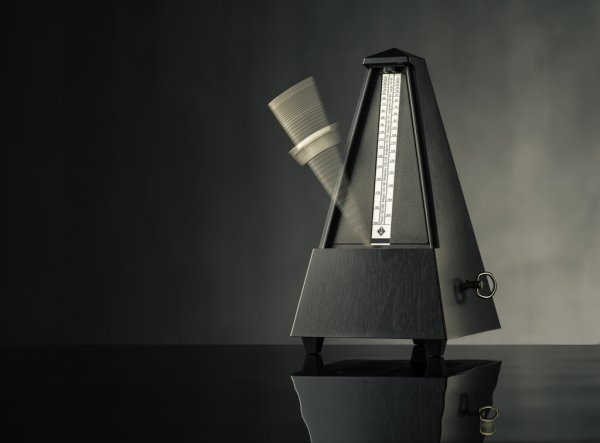 Rock Fills
This book contains 41 drum fills from world known rock drummers from bands such as Metallica, Deep Purple, Red hot chili peppers, Radiohead, Oasis, Ozzy Osbourne, Dire straits, Pearl Jam and many more. The purpose of this book is to enable the student to expand his musical knowledge and vocabulary and learn for the great rock drummers in the world. Every drum fill from this book is presented with 5 variations, in order to show to the student the different possibilities and give him the opportunity to use his own imagination.

Snare Method
This book is ideal for the drummer who wants to learn how to read music notes. The higher goal of this book is, to provide the drummer with knowledge, so that he can read drum parts easily and play the rhythms and songs that he likes. The book starts with the basic quarter notes and quarter note rests in different time signatures (4/4, 3/4, 5/4, 6/4). Then,it is moving to the whole notes, half notes, whole note rests and half note rests. A very important subject that is a big part of this book is the dynamics and the accents. The task of the student is to be able to read the different notes with the use of dynamics and accents. Another big part of this book is dedicated to the 16th notes and it's variations. The following chapters of this book include the dotted notes and the tied notes. The last chapter of this book is the paradiddle and it's variations.

Drum Set Method
This book is focused on the application of rhythms and drum fills on the drum set. In addition, it includes 3 solos from 3 different levels. This book will help the student learn the basic notation of the drum set on the music stuff. It contains easy rhythms and drum fills at the beginning with quarter notes and 8th notes. Then it is slowly developed to the 16th notes rhythms and fills and it's variations. The purpose of this book is for the student to get the basic knowledge, in order to read and play drum charts easily. 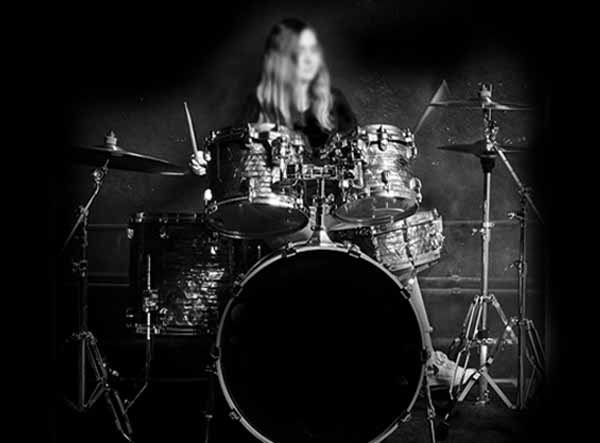 Kosmos Drumschool is known for its interactive approach to music education. Students learn both by doing, and by understanding the theory behind what they are learning. This leads students to learn faster and apply their skills easily to new situations.  Dimitrios' student led technique also makes virtual lessons a great alternative to in-studio learning. During potential covid restrictions, this means less loss of skills and techniques.

Dimitrios was born in Thessaloniki, Greece. He took his first steps into the world of music by playing with several local bands. In 2004 he began his music studies at the Toumba Music School under the guidance of Theodoros Evangelinos. Three years later he continued his studies at the Filippos Nakas Conservatory in Thessaloniki, studying with Nikos Fountoukidis and later with Christos Germenoglou.

In 2008, Dimitrios moved to the Netherlands to pursue his higher education and develop his musical skills through more musical challenges. In 2012 he completed his Bachelor studies at the Conservatory in Maastricht, Netherlands, studying with Arnoud Gerritse and Ron van Stratum. In 2014 he completed his Master studies next to Stephane Galland and Dre Pallemaerts.

Since 2008 Dimitrios Kosmidis has collaborated and shared the stage with several well respected artists such as Amik Guerra, Gerald Canon, Yuri Honing, Loren Stilman, Ewout Pierreux, Frank Giebels and many more. In addition Dimitrios Kosmidis has participated in several festivals in Holland, Germany, Belgium, Italy and Greece and he is performing on a regular basis in Limburg.

Nowadays, Dimitrios lives in Lelystad (the Netherlands) and continues to play concerts, while coaching the next generation of musicians. Dimitrios is known for his facilitative style, pushing his students to learn how to find their sound, perfect their techniques and learn self-sufficiently at home. Dimitrios teaches privately, as well as at the British School of Den Haag,

Build Independence Between Hands and Feet
Drumming utilizes all four limbs to play together or independently of one another. Where most beginner drummers tend to stumble is when learning new rhythms and drum patterns, where the hands and feet perform different subdivisions. Here are some tremendous linear drum beats that will help to build independence between your hands and your feet.
Hit the Middle of the Drums